Engineering Masterpiece: 5 Train Stations Which Will Impress You What kind of transport do you usually choose for traveling? It’s not a secret that many benefit from a rental car, because this is the most convenient solution for your trip. You can pick up Payless car rental West Palm Beach, Orlando, Los Angeles and many other cities. This type of transport provides many advantages, and therefore is a favorite among travelers. But even if Payless car rental West Palm Beach is the best way for getting around Florida, in some situations it’s better to choose a train to get where you need.

Trains are one of the most popular types of traveling. Any train journey begins and ends at the railway station, and its appearance is the first thing that you pay attention to when arriving in a new city. In some cities, such objects can become a real center of attraction.

The municipal authorities of the cities began to turn to famous architects to create unique railway stations that would delight passengers, while being convenient and technologically advanced. Here’re some of them… 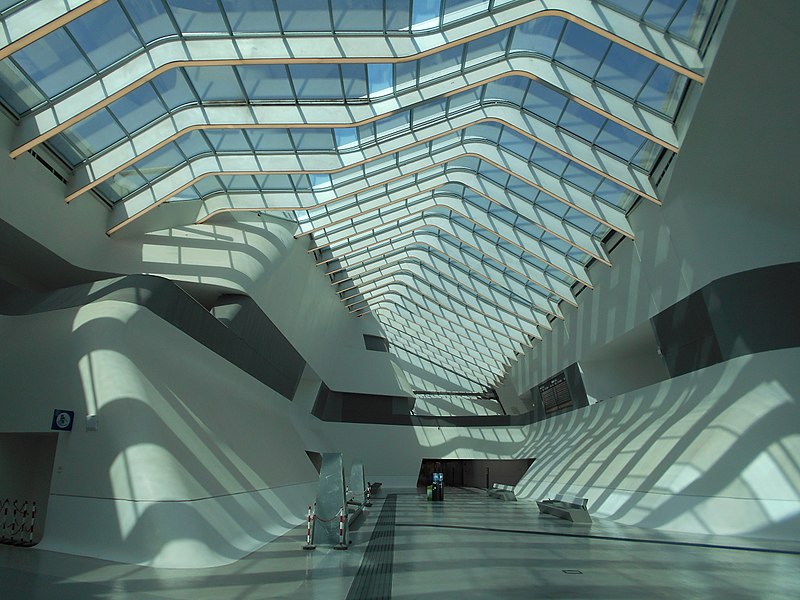 The Napoli Afragola high-speed train station is a 450-meter bridge connecting the two parts of the city, with a lobby over the railway tracks. The amazing construction is located 12 kilometers away from the center of Napoli. The station acts as the gateway to the south of Italy and a key interchange hub for the four high-speed rail lines connecting the north and south of the country.

The building was created in the unique recognizable style of the famous bureau Zaha Hadid Architects (ZHA). So, the major features of the railway station are futuristic design, smooth lines, and organic shapes. The central atrium is flooded with natural light thanks to glass ceiling panels that minimize energy consumption. Solar panels are located on the roof, and inside the building there’s a geothermal pump and a system that controls temperature and ventilation.

In addition to its incredible design, the station is designed to become a very convenient transportation hub – when all the railway lines are active, the Afragola station can receive about 12 million passengers a year.

West Kowloon Station is V-shaped and consists of 4 underground and 3 ground floors. On the roof of West Kowloon and the bus station located in the neighborhood, there’s a city park with walking paths. Pedestrian crossings provide access from the roof gardens to the park in the cultural district of West Kowloon, which is a new art district built on reclaimed land along the city’s promenade.

The huge walls of the building are made of 4,000 irregularly shaped glass panels designed to allow natural light to penetrate to the lower levels. Curving white columns support a vaulted steel roof.

As a result of grandiose renovation, the Vienna Central Station acquired a fantastic undulating glass roof above the railway platforms.

The project was part of the master plan of the transport hub and the neighboring area, so only local architects were involved in creating the final design. The roof of the station features separate diamond-shaped fragments arranged in 5 rows, which repeat the lines of the paths and each of the railway platforms. The segments of the skylights in the center of each frame are staggered, thereby producing the effect of a zigzag motion over the station and letting in light. 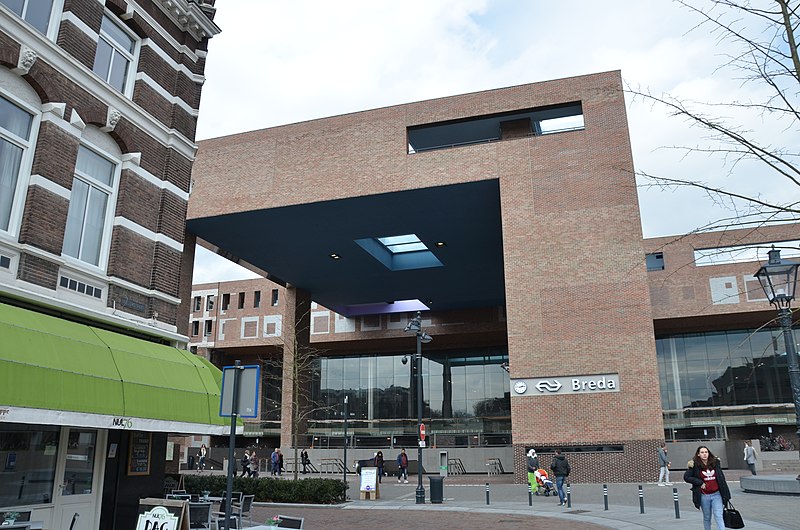 The huge railway hub includes bus and train stations. It’s part of urban development on the site of the former industrial zone in the south of the Netherlands.

Architects chose brick as the finishing material for better integration of the station into the existing context. Bricks of various colors and textures as if integrated into the facade, thereby creating original patterns. The idea was drawn from historic buildings in which brick facades reflect changes over time.

The station complex has become a link between the historical and new city blocks on both sides of the railway lines. Architects combined the bus station and the railway station in one terminal, placing the building between two public squares.

In order to add lightness to the huge building and provide enough light inside, architects used voids and large glazing spaces – including several atriums filled with trees. 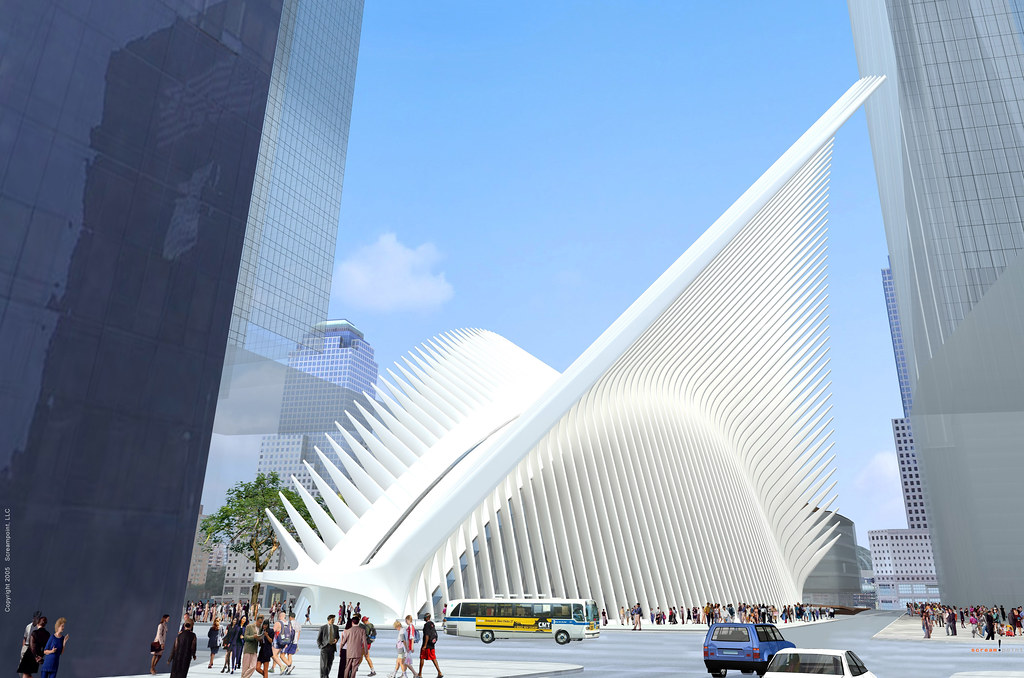 This is the amazing, breathtaking creation of the genius architect Santiago Calatrava. Its bridges and buildings instantly become the main city attractions and new symbols. Great architecture is a magnet for tourists, and World Trade Center Transportation Hub also became such a magnet.

The shape of the transfer terminal is similar to a bird taking off – initially even a kinetic roof was made in the form of two movable wings, but due to the high cost this idea remained only on paper.

The building structure consists of “ribs” with glass partitions that form its walls and allow natural light to penetrate inside. Under the terminal ground there’s an extensive network of tracks connecting railway and metro lines.