Digital technology is the engine of world progress. They are developing so fast that we only have time to observe the implementation of fantastic ideas. Indeed, in the age of the Internet, all tasks have become much simpler. For example, now you don’t need to dial an Enterprise DCA phone number to rent a car in Washington or elsewhere – it’s enough to click on the appropriate web link.

As for automotive development, while Elon Musk sends a car into space, more earthly manufacturers offer tangible and useful technologies to motorists.

Today, we picked up 7 strange and futuristic implementations of the automotive industry, the appearance of which can be expected in the near future…

The company offers to drink coffee made thanks to the electric car. The developers demonstrated the concept of charging a car from home, where energy can be taken from the battery of an electric car

For example, the well-known electric car Nissan Leaf has a power reserve of about 380 km, and moreover, its technology is aimed at servicing the house. You can connect a macchiato coffee machine with a smart technology to reflect your image on coffee foam. Agree that this is a cool idea for a morning selfie!

The company aimed to conquer the ‘Last-mile mobility’ market of unmanned vehicles or vehicles that help to move in confined spaces. Such cars can be used to transport disabled people, are actively used in parks and large hotel complexes. Yamaha offers to get rid of harmful fuel, and at the same time from the driver.

Yamaha 06GEN operates at speeds of 12 miles per hour and is built on the platform of a golf cart. It’s equipped with a 3D Lidar scanner to detect objects. The camera is mounted on the bottom of the car. The machine analyzes the data received from the images and moves in accordance with the information collected.

The navigation system of Mercedes-Benz is based on What3Words technology – it’s available as a part of innovative Mercedes-Benz User Experience (MBUX) interface.

The major aim of the system is dividing the world map into separate 3D parts of 3×3 meters, which have a unique three-word code. Indeed, it’s easier for everyone to remember it than a difficult zip code. Moreover, the words can be associated in different ways.

Just call the area code with your voice and MBUX will detect this destination, and then a car itself will get you to this place. The service can be used via mobile application. Also, it can also be embedded in any other website, app, or platform with a few lines of unique code.

Ford has revealed new promising projects that will be implemented soon. Among them, it’s worth noting the concept of Cellular Vehicle to Everything – it will allow cars to talk with other devices that support the Internet by using a cloud service. This is an attempt to create an open platform that allows transport systems to communicate with each other at the city level.

Plus, Ford showed its version of an unmanned vehicle for pizza delivery. Postmates is based on courier network applications, has expanded the technology of providing self-service. Self-starting Ford Fusion has already been used for trial autonomous deliveries of Pizza Domino in Michigan. In order to pick up their order from the car, customers enter a code to open a special hatch at the rear of the car.

Equipping cars with night vision cameras will help to significantly reduce accidents at night. Mercedes, BMW and Audi are already helping their customers better navigate in the dark by tracking pedestrians, animals and traffic signs in time with infrared cameras.

At BMW, it displays a black and white image on an integrated monitor, spanning a space of 300 meters. The system in Mercedes has a clearer image, but so far it hacks at low temperatures. Toyota is also not far behind, whose experts have already created an experimental model of cameras based on the work of the eyes of night insects, which see a wider range of colors.

Due to this fact, it’s possible to obtain the most full-color images in low light and at high speed of a car. Also, it’s planned to equip this camera with the function of automatic adaptation to different lighting levels.

Projection onto a windshield is not news, but a system that is capable of projecting augmented reality is getting closer to its embodiment. The efforts of Swiss company WayRay made it possible to create a system that operates with the help of a smart glass. The system can overlay current data, such as speed limits, road directions, weather conditions etc. on the windshield, creating a virtual display. The smart device uses a display, which gets the image from front-facing HD camera to show directions and other information.

In addition, another ability of WayRay is cooperating with third-party applications in order to create find, for example, where the nearest cafes or gas stations are located.

Kia has created a series of concepts with the unique internal dashboard system for autonomous connected cars.

One of them is 5G mobile technology. It allows you to use live communication in real time and with an incredible speed of data transfer to and from the car, which is very important for the implementation of self-driving cars and vehicles with autopilot. 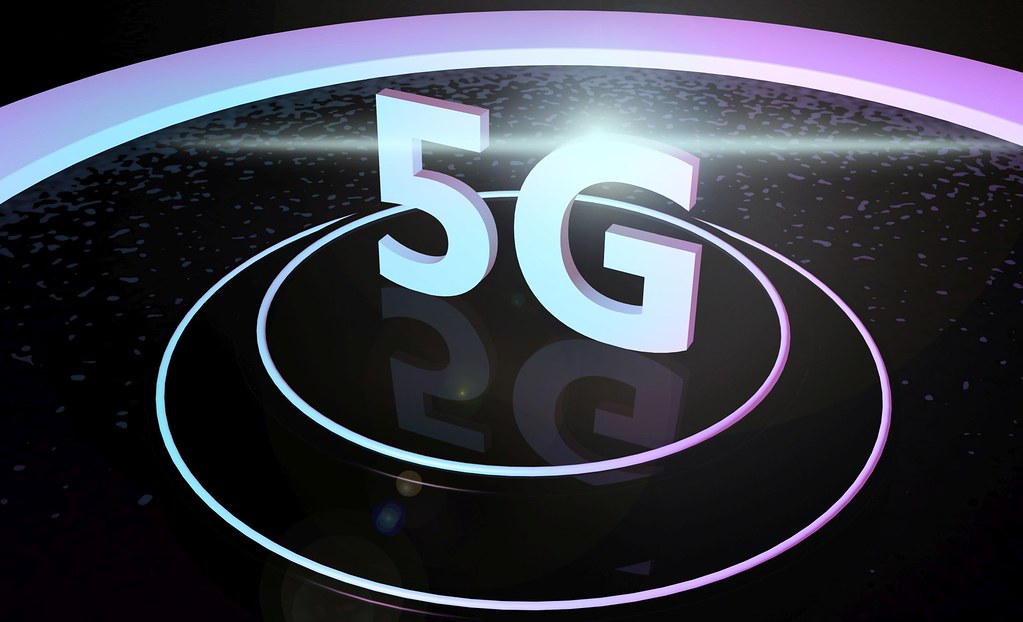 Panasonic has its own vision of the automotive salon for autopilots of 3th, 4th and 5th levels of autonomy. The Living Space cab demonstrates the most progressive version, which is being implemented closer to 2030.

The four-seater layout is an entire office with built-in climate control that can adapt to each passenger. What’s more, it features a night-vision display located right into the ceiling, and OLED touch screens built-in the windows. In addition to the ability to show movies, they can be used for recordings as a diary.