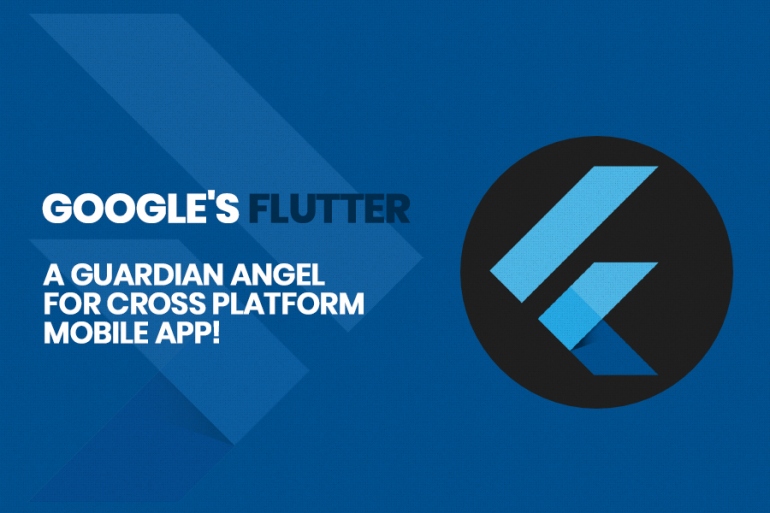 Google is many things but being a search engine is one of the first things that it is. The recent launch granted by Google was a mobile UI framework that was known to be as Flutter.

What on earth is Flutter?

Well, Flutter is a modern app development kit by Google that is developed to construct apps for iOS, Android and Google fuchsia ( a new platform that is produced by Google)

So now, the chances are that you would be baffling with a question – With so many frameworks in the market, why should you use Flutter? Thereby let us thirst up your curiosity with a detailed write up on: why Flutter is that magical wand for all the Flutter cross-platform development out there.

Flutter Cross Platform Mobile App: What does it offer? 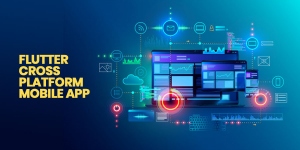 When flutter is being talked about, there are possible two scenarios that tend to cross the mind.

Although flutter goes up with different approach from another cross platform App development framework when they tend to develop a mobile with flutter, it presents the user with an engine with a portable runtime to host the application. Not only this but flutter is built on the skia graphics library which tends to grant the user with widgets that are rendered.

Flutter app consists of many other features which tend to make it a perfect fit for Cross Platform Mobile App Development. Some of the most alluring features that attract the developers are:

Now that you are widely aware of the fantastic features of Google’s Flutter Cross-Platform Mobile App, you would know that it is undoubtedly a useful asset for all the app developers. Moving ahead – let’s understand how this software development kit is advantageous: 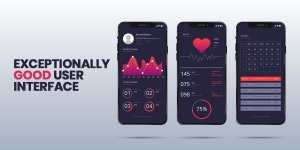 Having an impressive user interface is always constituted as a plug point for the mobile app. Flutter tends to feature material designs and Cupertino for Android and iOS apps, respectively. This helps the user to build up highly engaging apps. There are set of visual and motion rich widgets that tend to make the app look attractive on every platform it is developed in. These are the apps that are easy to navigate and thus, extremely user-friendly.

Flutter tends to support both iOS as well as Android, making it one of the most feasible options for cross-platform app development. It allows the developers to make changes in the widget and then construct a highly engaging native app. Also, they are highly productive rendering the engine that makes an excellent choice for developing native platforms. 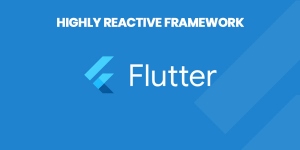 With the help of Google flutter, the user can change the variable in the state. The changes will then be reflected in the UI. Not only this but all the modifications that you make is seen in the user interface. Flutter delivers a more comfortable and more expeditious set up the application that is compared to the react-native.

Flutter tends to make app development journey delightful with the help of native apps, third-party integration and platform API. The user can easily access the native feature as well as the SDKs in both the platforms and then reuse the widely-used programming language for iOS and Android such as swift and kotlin. 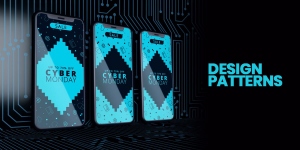 Flutter makes inevitable that each design element of the app on a singular operating system fully conforms to the design standards. Not only this but elements on the app is up-to-date; thus, there is complete appropriateness of the design that is across all the devices. Flutter allows the developers to construct personalized widgets with the help of designing android and iOS apps.

All the user requires to do is download and install a few things before they can utilize the features of flutter.

Once the user has all this, they need to run Xcode, and android studio installing the additional components that they offer and then create a new project. 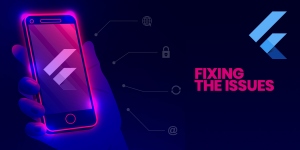 Once you set it up, flutter is going to present a handy diagnostic tool that is going to check whether everything that the user needs is installed and set up correctly.

Flutter doctor tells the user how to respond to any problem that arises. Run it for a couple of times and take all the possible feedbacks.

Now that flutter is all set up with precautions and everything the user would need IDE to work in. There are plugins available for Android studio. The user needs to begin a new project through the command palette by selecting the flutter – new project option. Name the project, choose where you wish to save it, and the plugin that you want would invoke flutter to generate a new project. 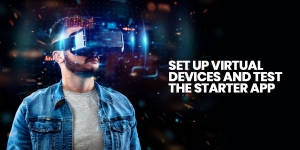 By Author
In Tech

To test the project, the user needs a device stimulator that would allow it on the system. This stimulator on running would help you test out the starter app. The user needs to hit the F5 button and then tap on Debug > Start Debugging. The app would then load on a stimulator, and the user can later try to interact with it.

Note that, before the user does it same with android, the user needs to install Gradle dependencies for the project.

App developer out there would be having this idea that flutter uses dart programming language. For all those who doesn’t know what dart is – it is an object-oriented language with C syntax that is developed by Google.

Everything in the platform is based on widgets, which are the building blocks of an app. The whole app can be decomposed into a hierarchy of widgets. 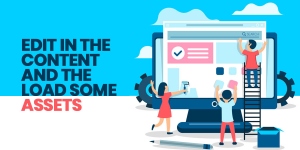 Unlike the stateless MyApp, MyHomePage widget class enables the user to store data and modify accordingly, such as when the user presses the button of the app. Next, the user needs to load some assets with the app so that they can add them to the ListView widget within RecipeWidget. Static assets for an app are specified in pubspec.yaml under the ‘flutter’ section.

The Future of Flutter

Organizations want to construct apps that provide them with a low budget; therefore brands have begun to spend in the cross-platform mobile app development. The native mobile app development should be stationary, but it needs two different teams with specific skills that are there in Swift and Objective, which also includes C or Kotlin/Java. It then results in a higher cost. Flutter from Google has adopted significant companies; it is getting attention from iOS and Android developers. There are many other killer features of Flutter that happen to make a difference other than cross-platform technologies. The future of Flutter would provide the individuals with:

Flutter framework was designed by Google to provide the users with natives like performance and features, thus focusing entirely on complex visuals, native performance and enhanced productivity.

We hope that this article presented you with adequate knowledge of the flutter application, and it helps with the entire Android App Development or iOS development procedure. If you have any difficulties associated with the following topic, then the user can send in their reviews via comments. The experts would tell you the aid and necessary solutions. 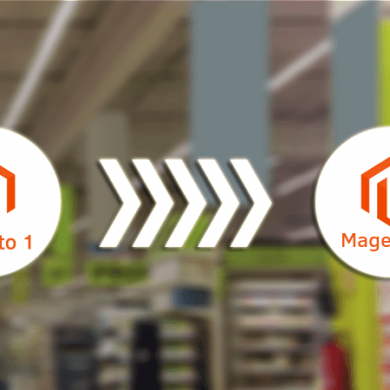